When Julian was a young child, his parents divorced and his father quickly exited the picture. His mother soon met a guy, and this new addition to their family was anything but pleasant. This man was strict, demanding, and abusive to their mother… causing Julian and his younger brother to feel unsafe in their own home. When his father attempted to reconnect in their teen years, Julian opted to move in with him – anything to get away from the overbearing man currently ruling his mother’s life.

Living with his father turned out to be a much worse situation, so Julian spent the next several years bouncing from household to household – from friends, to family members, to people he knew from church – in order to survive. He now lives with his brother and his nana, for whom he is a full-time caregiver. Although he finally feels safe, he struggles to provide food for the three of them AND to stay on top of his studies.

According to Julian, “YOTO has made a huge difference in my life. I was a straight-F student before, hardly ever showing up for class… and now, I am a straight-A and B student. I even get mad at myself if I miss a day of school! The monthly stipend and my School Liaison have changed my life, and without them, I probably wouldn’t be in school today.”

Julian is on track to graduate in May 2017. He has dreams of going to a barber school and someday opening his own barber shop, so he can continue to support his brother and his grandmother. 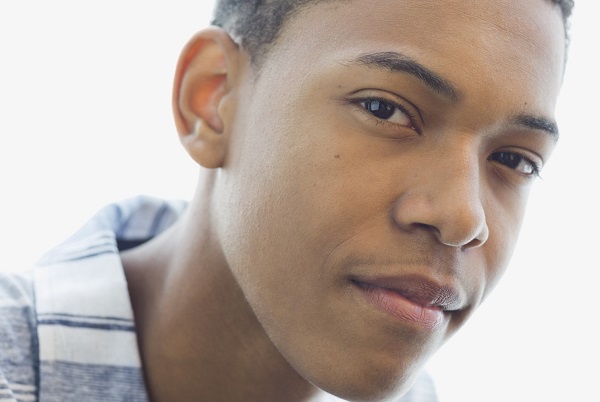